Fragrance of the Golden Isles 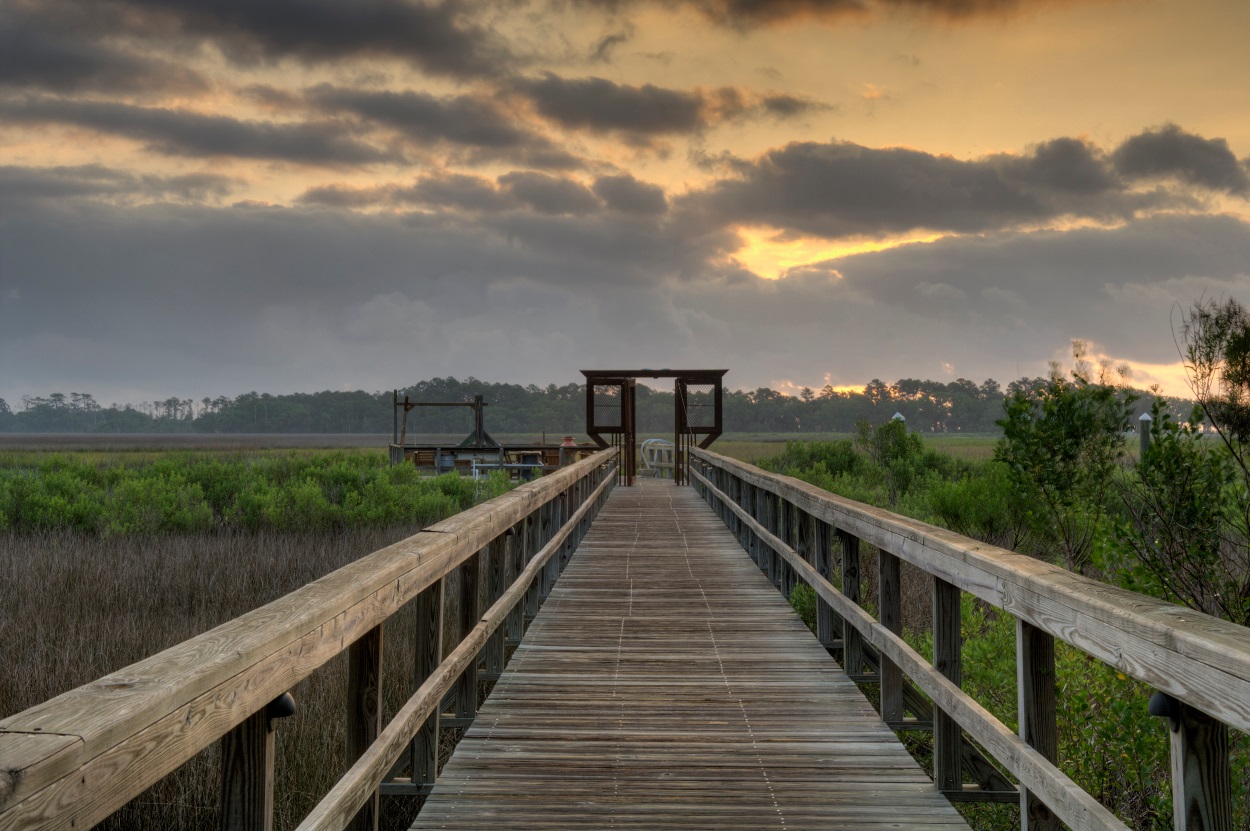 As a realtor, I'm asked often: Of all the beach communities to live or invest in, why should we choose the Golden Isles? What is it that makes St. Simons and Sea Island, specifically, so special to so many?  Some will say it’s the beach. Others cherish the beautiful sunsets over the marshes. Still, others point to the green canopy of oaks that are everywhere. All of these are unique attributes, contributing to the physical beauty of this place we call home. However, above even the beauty of the visible outdoors, when people come here, they can't help but experience the warmth of our community and the faith-inspired history planted in the grounds of these islands.

This rich spiritual history began when John Wesley came to St. Simons in the 1730s as the minister in residence at Fort Frederica. The founder of what we now know as Methodism stood right here under the oaks near Christ Church and gave spirit-filled sermons to the local soldiers and townsmen. His "Method" would soon impact not just this one strategic fort in South Georgia, but also the nation and the world – influencing a spiritual Great Awakening that spread throughout the colonies, impacting both the American Revolution and the very foundations of our nation.

The "Awakening " was a movement throughout the colonies and in Page Point South Carolina (near Charleston), a teenaged William Page was inspired by his faith to step into the calling for national independence, standing against even his own father, Thomas Page, who was a loyalist to the King of England. Young William remained an impassioned patriot and stayed to stand and fight with Francis Merion, the famed Swamp Fox who led the surprisingly important civilian militia, instrumental in holding off the British forces around Charleston.  Years later, William traveled with his wife and daughter to St. Simons Island to visit his friend Thomas Spaulding. His young daughter Anna had been suffering from ongoing illness, but while on St. Simons, her health seemed to thrive due to the “agreeable climate” here. Hopeful to keep his daughter healthy, William Page decided to purchase land from Spaulding in order to relocate his family here. The lands that he assembled became known as Retreat Plantation. Young Anna Matilda would later plant the now famous Avenue of the Oaks, and William Page would help build Christ Church on St. Simons and become its first Warden - the very ground on which John Wesley had preached nearly a century earlier.

When Christ Church was burned to the ground in the later 1800s, some founding members of the Gould family expanded the boundaries of that holy ground by temporarily hosting “house church” on their own property, then known as St. Clair plantation. James Gould had been the original keeper of the St. Simons lighthouse, and it seemed that God was continuing to shine His light through his son Charles, beckoning the lost to find their way home on Dunbar Creek while Christ Church was being reconstructed by the faithful Anson Dodge.

The baton of faith was later picked up in the 1950s when Methodist Bishop Moore asked Alfred Jones Sr. to help fund a Methodist Retreat center on that same sacred island in John Wesley’s honor, to be named Epworth by the Sea. Mr. Jones initially said "No" to the request, but upon further prayer and consideration, felt inspired to participate with ten other like-minded Christian businessmen to invest in the project. Mr. Jones then generously gave an adjacent 100 acres of land so that retiring ministers could have homes. Today we know this as Epworth Acres. The seeds sown into that center have grown, blessed, and inspired thousands of people spanning several generations.

In the early 1980s, The Gathering Place was founded when local couple Bill and Ida Walker began “gathering” local youth for healthy activities and Christian evangelism. God's hand stayed on this ever-expanding ministry that is unique to this community, and today we have over 700 youth participate in weekly 707 small groups and thousands of teenagers from around the southeast that have been touched by the Gathering Place's Main Event held at Epworth each summer.

So, when famous people like John Audubon have commented about the “fragrance” of St. Simons being of particular allure, I believe he felt the same sensory experience other newcomers and locals alike sense today: there is a special fragrance looming in the atmosphere of this beautiful place, one that has spanned the generations and continues to rest in waiting for another great “awakening”. It is seen, heard, and felt all around us, within us, and in between us as a community of neighbors. The grounds, the air, the water, and the people each in their own way declare the glory of God and the reflection of His goodness here in these “Golden Isles”.   And that's what makes this area such a special place to live.