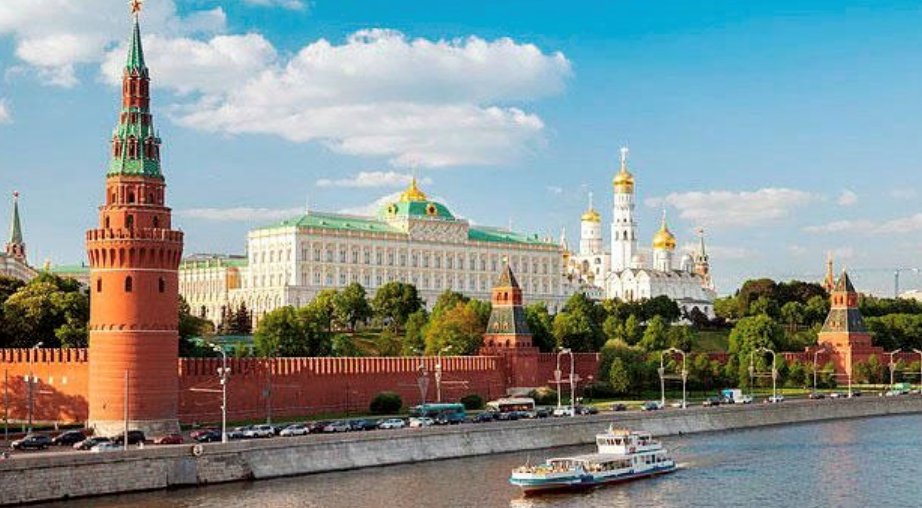 In 1993, I moved to Russia and started a real estate company in Moscow.  It was not long after the Wall had come down and Russia was beginning to privatize apartments, office buildings, and other types of real estate. I had lived and worked in Europe in the mid-1980s and I had a hope of utilizing my real estate expertise to meet the needs of international companies and their employees then moving to Russia, and to consult with Russians that were new to capitalism to help them engage in the world real estate market.

At first, Moscow was dark, bleak, and cold.  Stores had few commodities, and the State could no longer sufficiently provide for the people. The grip of Communist Russia had crushed the economy, and the people were poor and broken in spirit.  There was much work to be done to improve the economic climate for both businesses and for the people.

I was approached by numerous ex-KGB types who could not be trusted to operate with integrity or ethics. They were rarely honest and oftentimes sought a financial arrangement for a non-disclosed payment. I was interested in representing the best interests of my clients. Most often the two were not compatible and I had to politely refuse their influence or their information.

Over the next six years, our company prospered along with a re-emerging Russian economy, and we became part of a successful international real estate community with offices in London, Paris, Munich, Rome, and other major European cities.  Our offices would meet every Spring in the south of France for the world’s largest real estate conference called MIPIM.   Every quarter, we would also meet in one of our sister cities to coordinate our referral programs.  I grew to understand the tremendous value of having an international platform from which to best serve my clients and my company.

Today, I continue my business reach into the International market through my affiliation with LUXVT. Having practiced real estate for 30 years, both overseas and regionally in Atlanta, and now in Coastal Georgia, I know the importance of having the right resources, good relationships, and a strong international platform to ensure that every property I represent has the broadest market exposure available. I am excited that my partnership with LUXVT meets those globally high standards.