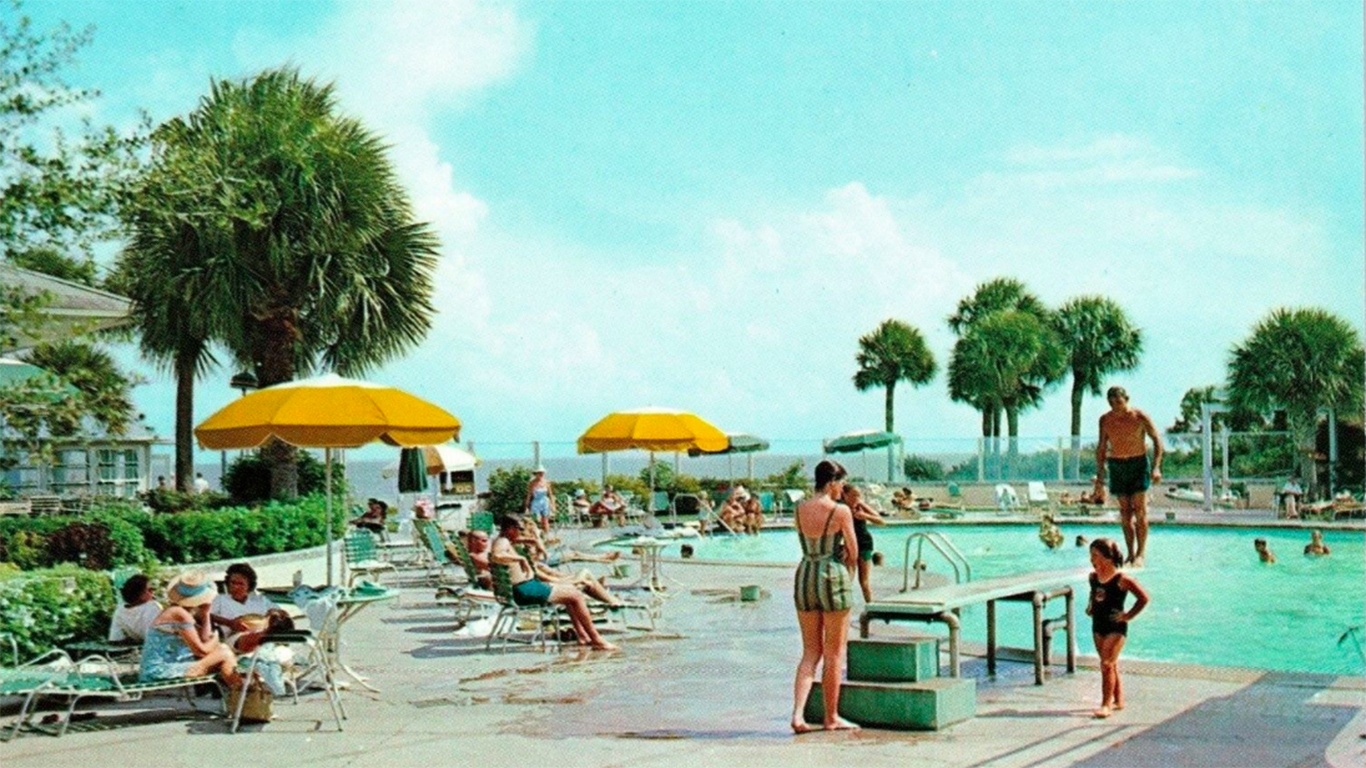 Recently, the Sea Island Company announced that they would begin Beach Renourishment not only for the area South of the beach club but for the entire 36 blocks of Sea Island.  This is great news for Sea Island homeowners and for a beach that has been impacted recently by erosion from multiple major storms.

What is beach renourishment?  This is the act of reclaiming a beach from erosion.  In other words, sand is added to the area that was lost to erosion "renourishing" the shoreline that once was.

How is it done?  Beach renourishment is done through a process called dredging. Dredging is the process of scooping or vacuuming sand from the bottom of the ocean. Once the sand is obtained, it is deposited on the beach. Sand is either directly applied or the sand that has been gathered is cleaned through a heat process and then deposited.  The sand extends the beach to its original borders or extends the beach farther out into the ocean.

Below is an example of a dredging barge.

Sand siphoned up from the ocean floor, being deposited in one of the hoppers of the Dredge.

With all the hoppers full, the Dredge heads towards the beach bringing sand from distant borrow areas. This dredge has a capacity of over 16,000 cubic yards of sand and can pump sand ashore from a buoy located off the beach.

Prior to beach renourishment, the shoreline encroaches very near the boardwalk putting it in danger from coastal storms.

After beach re-nourishment, the shoreline is located further away from existing structures, protecting them from damage caused by coastal storms as well as providing a clean recreation area on the beach.

Why is it done? Without an adequate barrier of sand, Sea Island's beachfront properties are at risk from storms and erosion.  The Sea Island Company and Sea Island property owners have a lot invested and do not want the beachfront to be destroyed by high tides, hurricanes, or pounding waves caused by sea storms.  Previous erosion has affected the marketing of properties from 24th to 30th street where the beach has not been available at high tide.  Recent storm erosion has impacted the marketing of the Reserve sites on the south end "Spit" of Sea Island.

When the beach is destroyed by erosion there is nothing to protect the properties inland.  As a barrier island, Sea Island will continue to be subject to severe erosion and the island will continue to act as a "speed breaker" of storms coming inland.  Re-nourishment becomes a source of replacing the "speed breakers" and dredging is the most common means to replace them.

Congratulations! to SEA ISLAND for stepping up to protect current development and to renourish its beautiful beaches for its homeowners and guests.